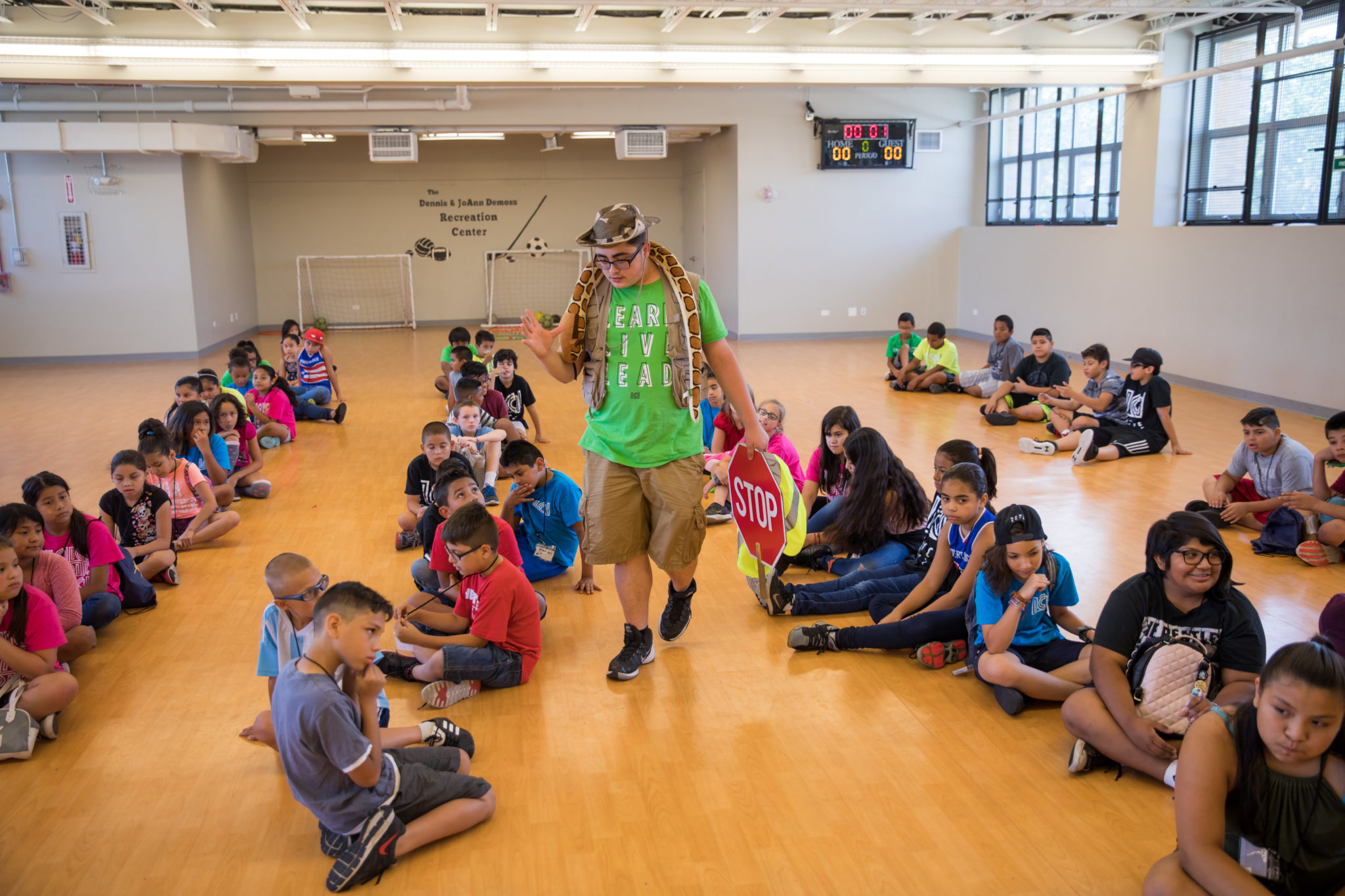 “I can do whatever I want since I’m already forgiven.” That’s what I thought it meant to be a Christian when I started going to ICI. I had one identity for church and one for home. At Camp Friedenswald an ICI leader spoke directly to me when he said that we need to have only one identity and that should be in Christ.

I wrestled with how to live out my new identity. From a young age I felt responsible for my family. When my dad left my mom and 6 of us kids he told me “You have to be the man of the house now.” At the time I thought that meant I had to be strong, tough, and unbreakable.

When I started high school my family was living at a shelter and I was staying with my youth pastor and his family. My perspective changed completely in that time because I had no choice but to rely on the Lord and recognize my brokenness. Jeremiah 29:11 resonates with me as I recognize His plan was being worked in my life.

Starting in 8th grade, I was involved in ICI’s Leadership Development Program. That program encourages the use of every opportunity to practice leadership skills. As we studied books I also volunteered as a student leader and worked my way into paid internships. Eventually, I was running day camp programs, managing budgets, and training other volunteers. As ICI encouraged my church involvement, I also served in Awana and as a Sunday school teacher.

While I was a counselor at ICI’s camp there was one boy who was often in trouble. He began to feel guilty about it saying, “I’m just a terrible person. I can’t stop being mean to my mom and others.” I got to mentor him that week and explain that he is not worse than anyone else but that we all need help. I explained how Christ had changed my life, helped me deal with my anger, and most importantly, saved my life. We were both in tears as he accepted Christ.

I have been putting the skills I learned at ICI to use every day in my current job at Chick-fil-A. I lead by example in that setting and it makes an impact on people there. I’ve been promoted to a leadership training role and am waiting for the next operator training program after which I will likely manage a Chick-fil-A location.

I am living proof that Christ is with us all the time. At rock bottom and when things are going great. We can’t change people. Only God can. But we can show others the change he has made in our lives and lead by example. That’s what I want to do every day.