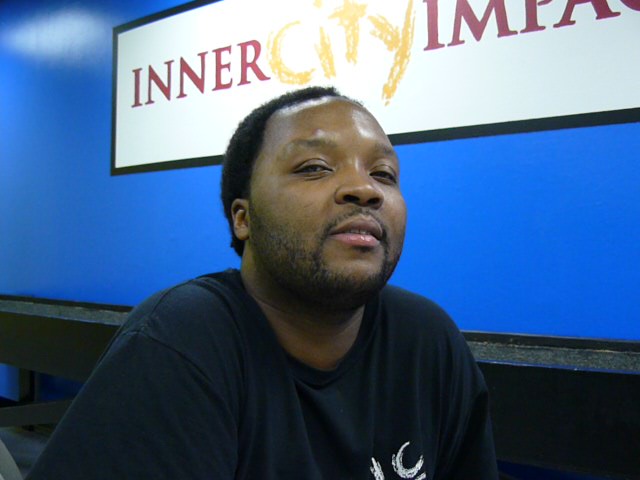 “I started coming because I liked the camps, games, and especially the candy bars given out for attendance, but stayed because of the leaders who made time to welcome and get to know me. They were always willing to spend time with me.”

Frog’s younger siblings attended the programs as well. “Our parents loved that we were involved at ICI and would send us to as many of the programs as possible, knowing it was a safe place and a good influence for us.”

Over time, and primarily because of the relationships he had built with ICI staff, Frog realized he needed to also pursue a relationship with God. He accepted Christ while attending a house church and continued to grow in his faith with the encouragement and support of ICI staff.

Following his graduation, Frog joined ICI as a volunteer and for the past 10 years has continued to be involved in all of the programs serving K-5 through Junior High. Today, Frog primarily volunteers with the K-5 program: