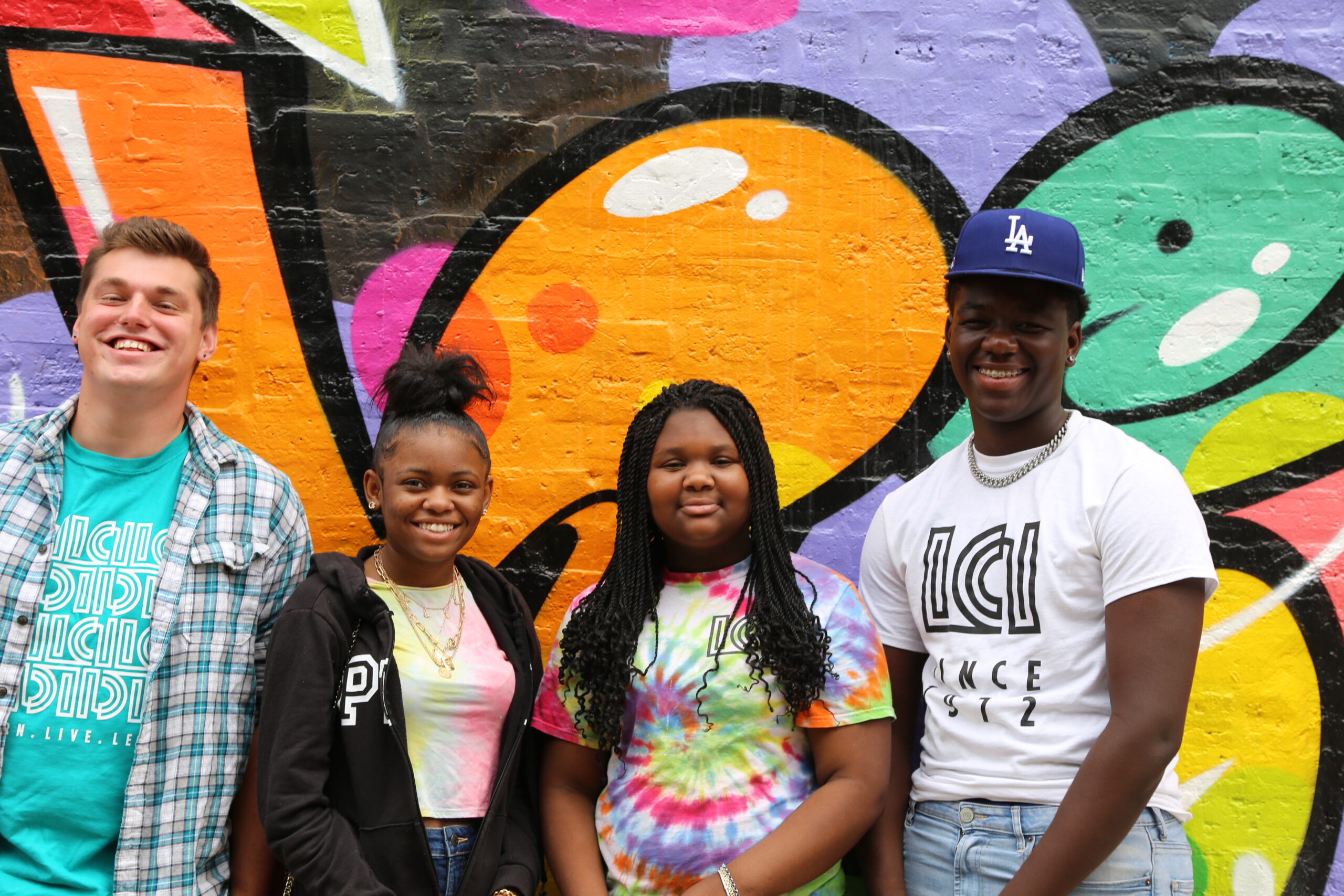 It was last Wednesday, late evening, as Antoine and I sat outside his home in silence. He broke it to say, “I can’t believe we lost one of our brothers for real. It doesn’t feel like it actually happened.” I responded only in slow, warm tears and a hug.

It had only been a day since it happened — a day since Midnight was killed in bright sunlight on a corner where many of us have spent time together. Antoine’s feeling was identical to my own. It truly didn’t feel real, but, of course, it was. It was too real. I went that Thursday afternoon to the scene where Midnight died — I saw the crime tape that marked the area, the bullet holes in the doorframe where he had been standing, and the blood that still stained the sidewalk. I spoke to the police attempting to investigate, to neighbors who had wandered out of their homes, and to God as I prayed a silent prayer that I cannot remember. I am unsure I even prayed with words.

Tonight, three of my students joined me on an evening ride around the city. We took Lake Shore all the way to 65th and back up north as we listened to music — the music that they listen to when they need to feel, when they need to mourn. At times we sang along and, too often, when the lyrics hit too close to home we sat in silence. It was not awkward silence, but shared silence. A silence we all understood.

On our way back up north, we stopped at 31st St. Beach. In the soft rain, we stood by the lake simply listening to the overwhelming roar of wind and waves. The sound drowned out the ceaseless busyness of this city — the traffic, the movement, the sirens, all of it. We just stood, slides and Nike sneakers slowly growing damp as we were sprayed by waves and slowly weighed down by rain. Before we left, they asked to take pictures that were later posted with captions like “Heartbroken kid in a heartbreaking city.” Captions that so poorly – so stereotypically – capture feelings that for us were so real — that are still so real.

I am, for the first time, truly mourning in community here in Chicago. I am not stepping into a community of students to help them mourn; I am not even mourning with them. We are mourning together. They have been there for me as much as I have been there for them. Losing Midnight has caused an equally painful and wonderful realization that I am a part of Antoine’s “us.” I am a member of the community that has been shattered by loss and numbed by grief.

We finished our ride home from 31st in communal, understood, welcome silence. As we regained feeling in our fingers and toes, I felt the feeling also begin to return to the space where grief had placed numbness for a week. For what felt like the first time since I stood at the scene where Midnight died, I both knew and felt that it was real. It was excruciating, but it was what my community was feeling and I could not— will not— leave them to feel it alone.

I am realizing as I finish this that I have failed to write a story about my work and have instead offered a story about my life — about our lives. I am grateful if all you ever do is read this. My intent is simply to tell you that this is my work, my life, my story. This is the space in which I am learning to mourn, to love, and to tell of the wondrous Savior who weeps — the same wondrous Savior who saves. May He be faithful to call His own to Himself.